Like magic, animated characters inhabit the shadows that are made by passers-by’s. Once a shadow appears on the wall of the President Kennedy Pavilion, a small animated character appears, out of thin air. Viewers are fascinated by their interaction with the characters, so direct and intimate. The animations are inspired by the Danish game Limbo and by animated shadow prince and princess films. The characters are fun and expressive, reacting in almost human-like ways. The shadows created by the viewers – become the entire universe for the small characters to live in and explore.

Halfway between a game and an interactive animated film, this experience is intended to be a poetic reflection on loneliness and its relationship to human interactions and society at large. 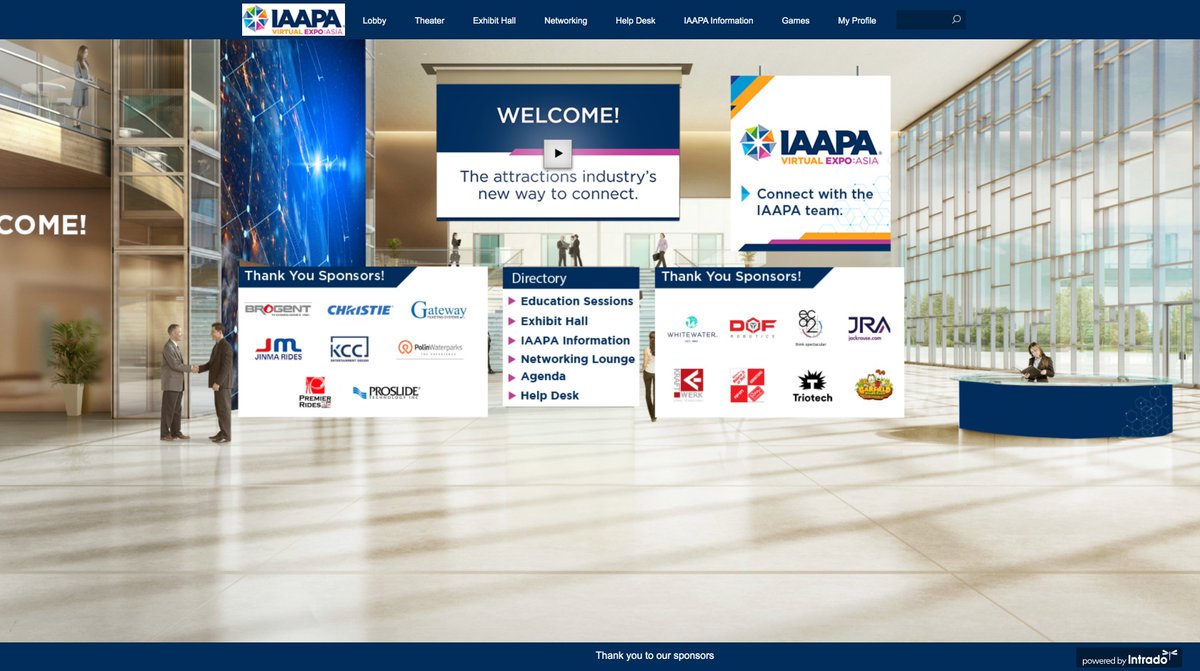 PLAYMIND @playmind
Wednesday, July 29th, 2020 at 3:03pm
We're back on the #IAAPAVirtualExpo #Asia !
Come see us at the Investissement Québec booth (consultant/reopening resources (2/2) n*3 - Playmind), we will be happy to talk with you and to present our brand PLAYBOX! #interactivegame #FEC #game #PLAYBOX #themepark #attractions https://t.co/f2frjIVxSX
View on Twitter 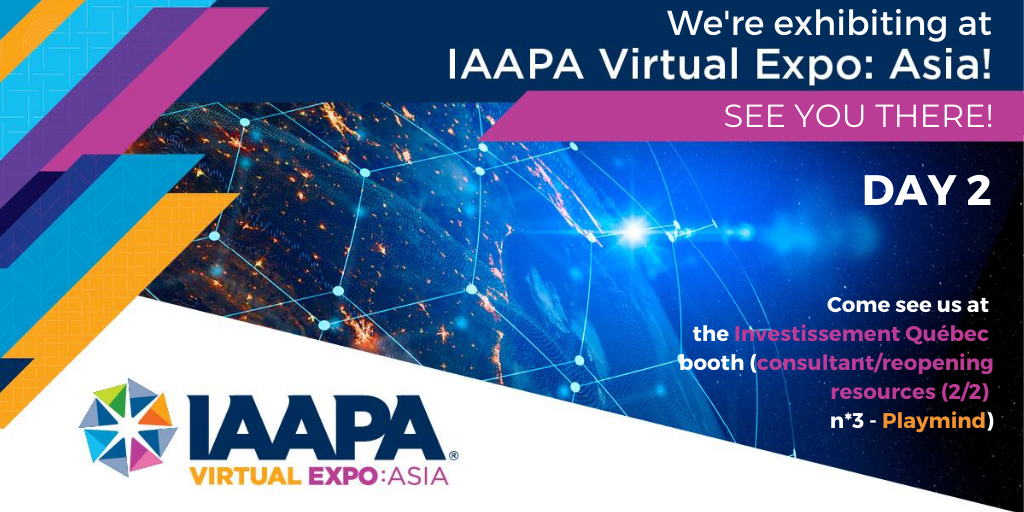 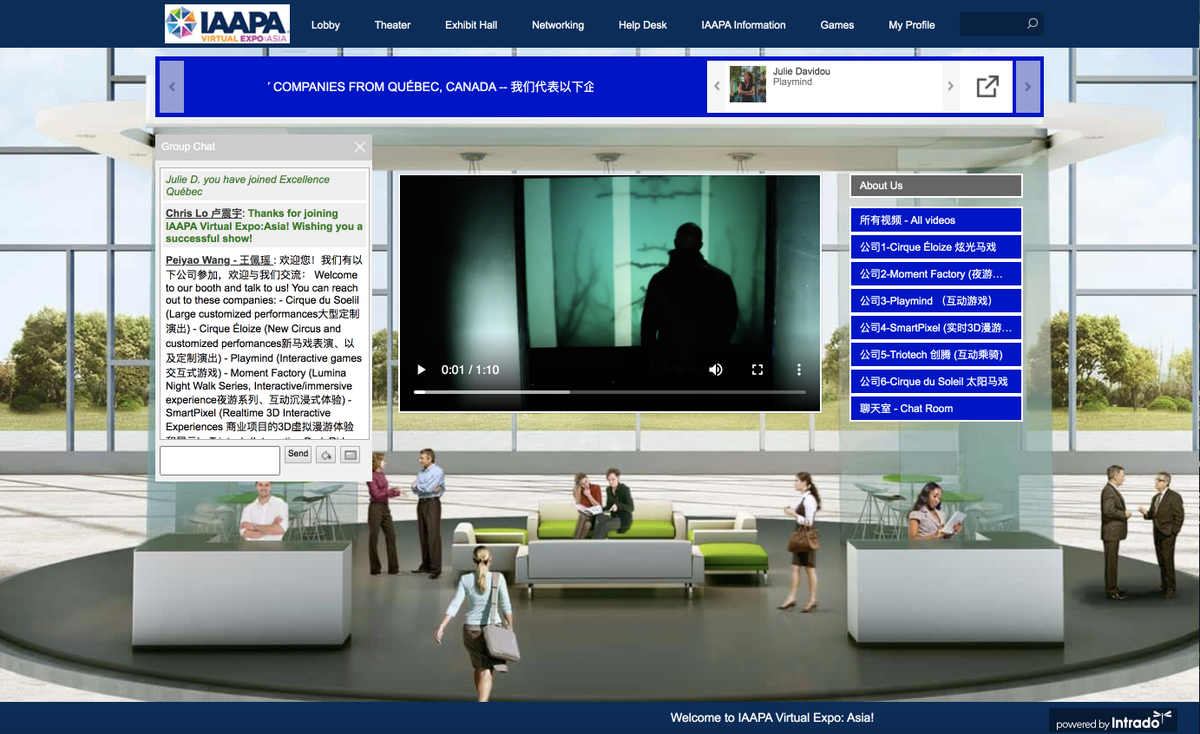 PLAYMIND @playmind
Tuesday, June 9th, 2020 at 2:09am
Even during COVID-19 we continued to work hard on the games that will be proposed for PLAYBOX.
🎉 We are proud to present the newest additions to our catalogue!
More announcements are coming soon 🙂
#gamingindustry #montreal #playbox #indiestudio #playmind #newgame #gaming https://t.co/K9qXUxvRh5
View on Twitter 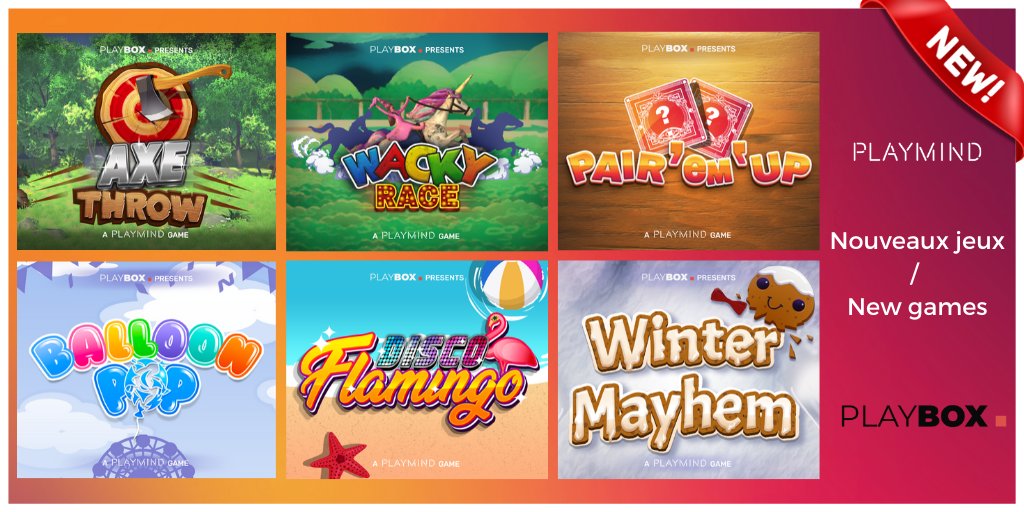 PLAYMIND @playmind
Wednesday, May 13th, 2020 at 12:57am
A Discord server has been created for the players to share their experience with The Inner Friend (yes, we want to know everything) 😉 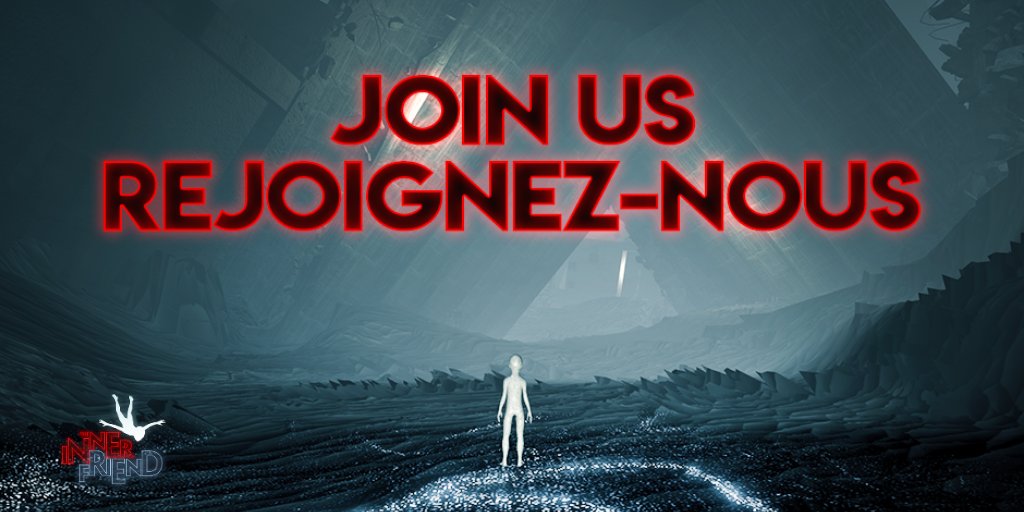