A six-storey building on the Place des festivalsin downtown montreal has been the scene of A shadow at the window in october 2010. This semi-choreographed architectural work — featuring clips from the festival’s official selection projected onto the brick and glass façade — has been run for the entire ten days of the festival.

The scenes are chosen to create the illusion that the building-wide projection is also happening at the same time in one of the twenty-four windows—silhouettes behind curtains, shadow puppets that could be real people caught in a private moment.

Spectators on site can use their cellphones to select clips as though playing with a giant Hitchcockian jukebox.

created by Emmanuel Sévigny and his team Playmind.

PLAYMIND @playmind
Tuesday, June 8th, 2021 at 12:44am
In exclusivity in this #article, discover Sophie Paquette, #Creative and #Artistic Director / #Producer at #PLAYMIND ! ✍️
To learn more about her background, work and where she finds her inspiration! : https://t.co/GB84KAoJBB
#blog #interactivity #game #interview #videogame
View on Twitter
1 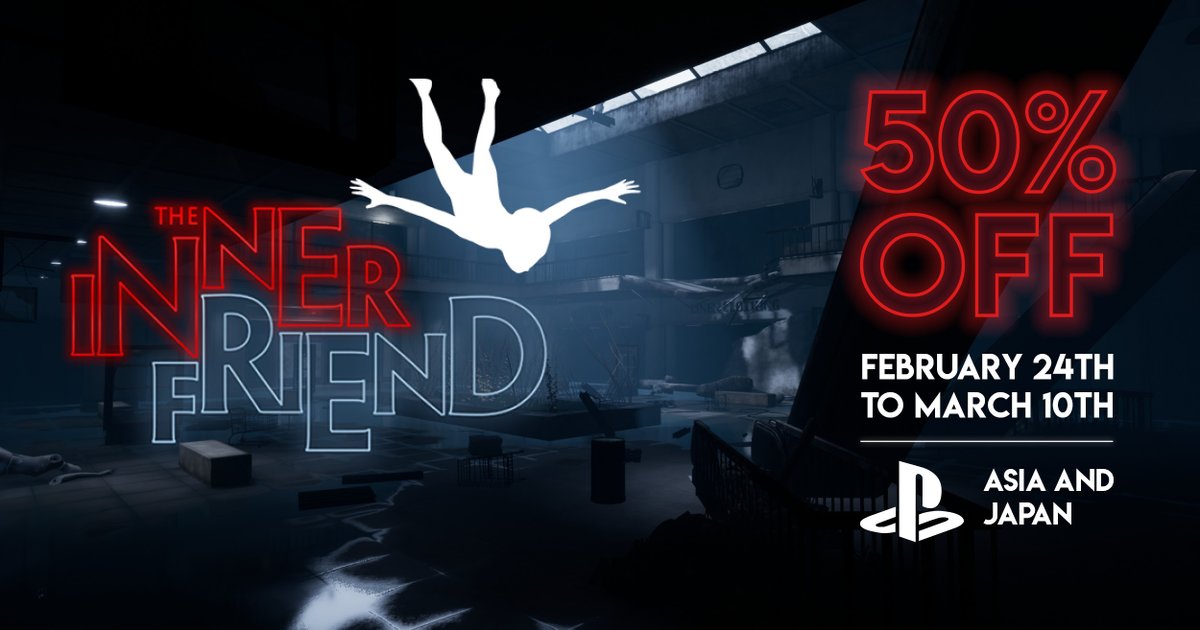 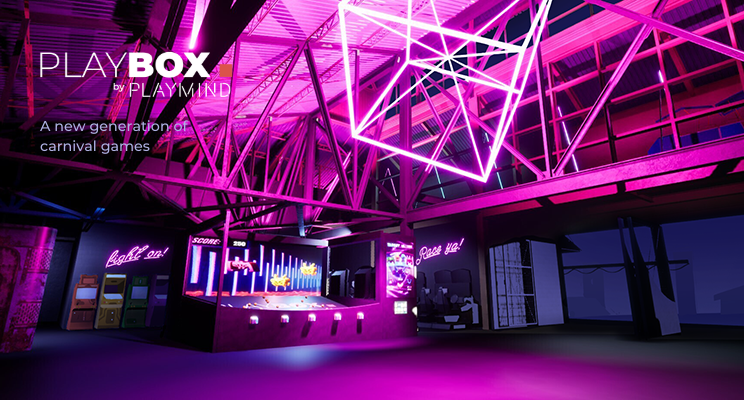